from Metallic Sun by Artem Bank 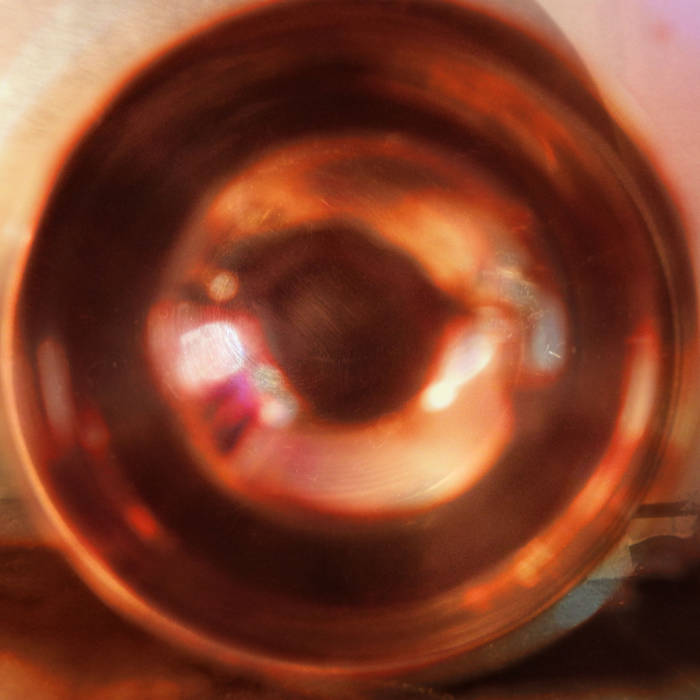 Written in High School, following the Monk's Tale from the Canterbury Tales.

How heavy a sin,
To tug an angel off his cloud.
And yet he lies deep in the ground,

And heroes revered in olden times,
Bestowed with great strength.
Yet still brought to their knees,
Gave their hearts and their fate,
Samson and Hercules died in vain.

Even a queen could not,
Keep her kingdom to herself.
Captured was she,
Zenobia as a trophy.

And terrible emperor,
Rome had slowly wept,
Nero murdered his mother,
His brother, his sister, and most his friends,
Ruled with a fist, and with dagger in hand,
He plunged it to his own neck,
When no one would hear him.

And oh great kings have fallen from grace,
Caesar stabbed in the back.
Alexander felled by a poisoning,
A kin made attack.

Prophecy told in a dream,
He shall be hanged by the neck.
And so did Croesus flail,
When strung on a noose under sun and rain,
Despite his glorious fame.

Knock one off the edge.

Featured sounds by K.Spark and WIZDUMB, plus Basi joins the show to discuss his latest release.